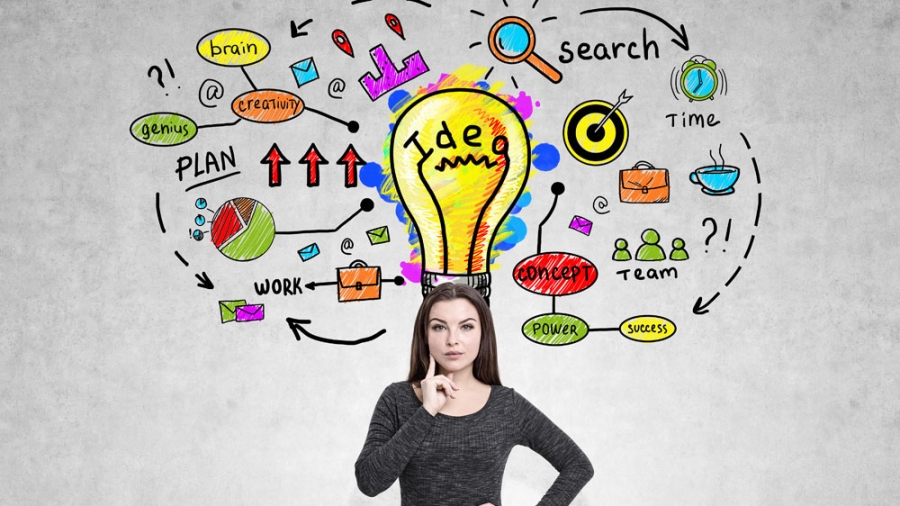 OK, so there are tons of things you’ll want to master to be an eloquent leader. But what’s the first?

The first, and the most fundamental to leadership—is your message.

One, clear, credible, and compelling idea that you own.

Just think of your audience. How frustrating is it when a leader speaks without a clear message. You’ve heard them—going on and on to answer a question, rambling when making a meeting comment, or just plain talking without saying anything in particular. Sometimes, after a lengthy excursion through their subject, they may finally grasp what they’re trying to say, and come up with the words, “So what I’m saying is……” But putting the message at the end—after you’ve lost your audience, is a shame.

Speaking as a leader involves a clear intention to get a message across. And placing that message at the beginning, rather than the end, is paramount.

Here are the six criteria of a good message.

Remember these fundamentals of a good message, and if you do – your message will be heard by and resonate with your audience.

This article is adapted from the author’s column in the November 13, 2017 issue of Fast Company.